Kalliope Films is a film production company founded by Producer Kira Madallo Sesay. The company's mission is to create high quality films for an international audience. The company has various branches such as Kalliope Casting, Kalliope Distribution and Sales and a record label/film soundtrack division called Kalliope Music.

The company's name is a homage to Kalliope, the Greek mythological muse of epic poetry. The muse Kalliope was renowned for inspiring writers. She is also known as “Homer's muse” because she influenced him in his writing of the Iliad and the Odyssey. 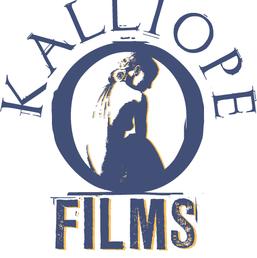